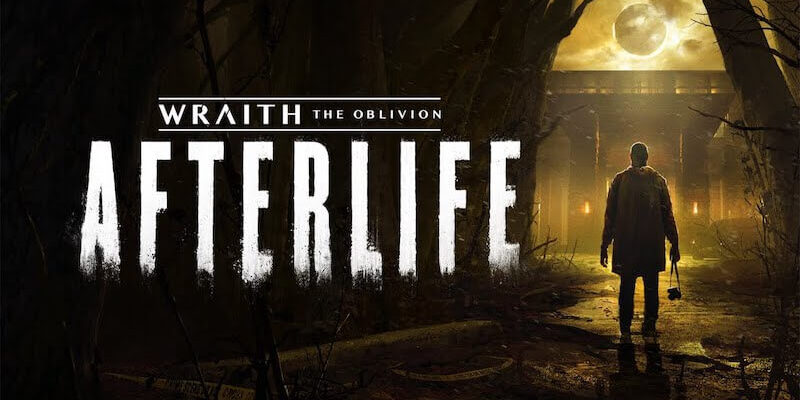 Wraith: The Oblivion – Afterlife was announced in June 2020. Players will take on the role of the ghost of Ed Miller, a photographer who died during a seance. Using supernatural abilities, he will have to uncover the secrets of Barclay Manor (Barclay) and learn the truth about his death. According to the authors, they tried to use scripted moments as rarely as possible.

Superpowers will allow the hero to pass through walls, follow the movements of other ghosts and move objects at a distance. The mansion is described as “a lush residence full of Hollywood decadence, evidence of occult research and terrifying monsters hungry for revenge. Each of the hostile ghosts has a unique backstory and a different role in what happens. The hero cannot fight them, so he must avoid meeting them.

In Wraith, the player takes on the role of Ed Miller, a photographer who has mysteriously turned into a ghost. The gamer must return to the scene of the protagonist’s death, collect evidence and find out what happened to him that fateful night at a Hollywood party.

“Wraith: The Oblivion – Afterlife is a monster-filled universe that has always captured my imagination with its dark narrative and intrigue. It still amazes me that we made the first game in the World of Darkness VR series. It really is a dream project for many of us at Fast Travel Games. We can’t wait for the moment when players can immerse themselves in a world of dark mysteries,” commented Fast Travel Games co-founder and creative director Eric Odeldahl.