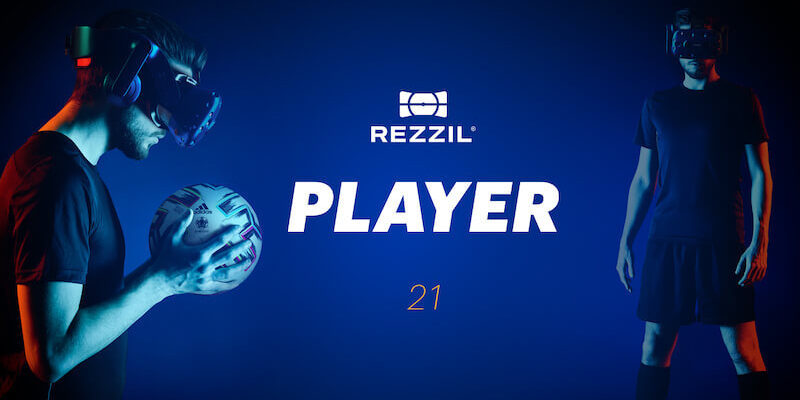 For ordinary people, closed gyms and the ban on jogging in parks are an unfortunate omen of covid times. But for professional athletes, it threatens a loss of fitness and a loss of future earnings once restrictions are lifted. To avoid this, Rezzil, a British developer of digital tools for training soccer players, has released a publicly available version of a virtual reality exercise simulator.

The app is called Rezzil Player 21, and it is based on professional solutions used by coaches at soccer clubs such as Paris Gt. Germain, Manchester United and Liverpool FC. Too difficult exercises have been removed from the amateur version, but they may appear in future additions. The main feature of the application – to achieve victory, you will have to move in full force, do real physical work and strain your muscles.

Rezzil Player 21 is only compatible with HTC Vive and Steam Valve Index headsets, and will also require Vive Tracker controllers, which must be attached to your shoes and configured so that the system adequately assesses their position in space. This will allow very accurately recognize not only the fact of hitting a virtual ball, but also what side of the foot, with what speed, at what angle the impact was made. As a consequence, instead of the banal mouse clicks on the target you have to try really and hone your technique.

The game remembers the achievements of the player, creates an incentive to grow on themselves, to develop. Alas, you can not play with other virtual soccer players, it’s just a simulator training, not the game. You should also take into account that it requires a very large space – the usual room would be too small for a running soccer player.

Smart Home
The Amazon Ring Has Been Expanded with an Affordable Model
The company Ring, which develops smart doorbells and
You may also like