Today, you can see a large number of surveillance cameras everywhere. They are practically everywhere: in banks, stores, offices, and just on the street. For the most part, cameras serve the function of ensuring order, for example in banks against robbery, on the roads – to enforce traffic rules, etc. However, in some cases, the cameras can be used by criminals for espionage, blackmail, or other acts of malice. In this case, it is advisable to use camera jammers 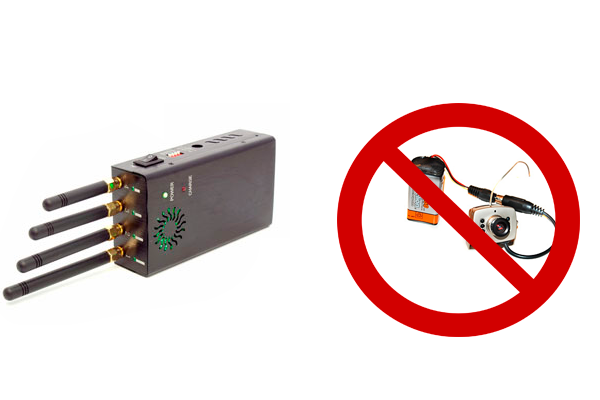 Fixation cameras record or transmit information when a trigger is activated, such as a sensor movement, opening a door, or passing a car in a given place or time. I.e. the recording is made at one time and then the camera waits for the next trigger. Usually, such cameras make a photo or record a short video file.

Unlike video cameras, CCTV cameras work and record or transmit data all the time. These cameras usually include outdoor models that are located on buildings, by entrances, or just cameras that hang to record in the city. To block cameras with wireless data transmission you can use jammers 3g, 4g, and Wi-Fi. They are more and more often used by businessmen to protect themselves from espionage, and by school and university employees to prevent them from cheating on exams with wireless micro cams.

We are often asked if there are suppressors of traffic police cameras. Unfortunately, there are no such models, and this is due to the principle of suppressors. The thing is that the camera jammers need at least 10 seconds to start and generate interference. The car will pass the camera quicker than the jammer will work, and if you go at the speed that will allow it to work, it will lose its meaning – speeding obviously will not be exceeded. Besides, most traffic police cameras keep the record on a carrier and transmit only data about speed or another violation (for example, crossing the double solid line). However, do not despair, you can find a way out of the situation. For example, one of the options will be to suppress the signal of your location data: the speed sensor will not be able to determine your coordinates and, accordingly, calculate the speed of movement.

How to make your own hands?

Video camera jammers are more complicated to make than cell phone jammers. When making them, you need to assemble a model that will jam all possible data frequencies: 3G, 4G, Wi-Fi, Bluetooth, and many radio channels. Also, the need to suppress wired types of cameras that will transmit the signal to the recorder should be provided. Creation of such a suppressor will require a lot of expenses because many components and parts are needed, and if you need a suppressor that will serve not a week, but more – then such parts will also be expensive. Therefore, in order not to risk it, it is better to buy a factory-made signal suppressor which is guaranteed to jam all data channels of the video camera. Due to the fact that the factory is a mass production, rather than an exclusive product, the cost of camera blockers will be approximately equal to the cost of self-assembly. And the additional advantage will be a guarantee and a certificate for such a suppressor. On the Internet, one often searches for laser camera jammers. What it is: it is a suppressor consisting of a laser core that produces a bright beam and “blinds” the camera for some time. The number of such suppressors is very small and almost impossible to find on the market. Infrared diodes can be used instead of the laser in the dark time of the day, but they will suppress the camera’s work for some time: the video will be a white screen instead of the video. Usually, such IR LEDs are used for illuminating license plates: The illumination itself is not visible to a person, but the camera can not recognize the license plate – the license plate gets strongly illuminated.

What communication jammer to choose?

When choosing camera jammers, you need to imagine the task it is supposed to perform. For example, if you need to suppress hidden cameras during an exam, it is enough to buy wireless data jammers. They will block the video from the student’s or student’s micro-camera from being sent to the assistant’s phone and thus ensure the cleanliness of the exam.

If you need to protect yourself from data leakage channels, which can be used by video cameras with recording on a card or a recorder – then you need to select noise generators, but remember that high-quality generators cost 60 thousand rubles.

We are still waiting for what manufacturers will be able to please us with, and at the moment we save ourselves with improvised means. 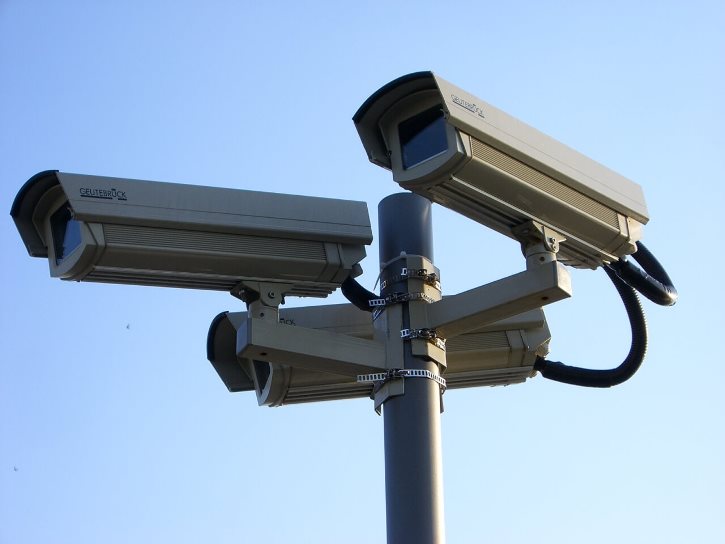 Scope of application of jammers

A few years ago, video surveillance jammer was considered a tool of representatives of special services or the police.
Today, every person who wants to protect himself and his family from video surveillance can buy this device and guarantee his privacy. Cell phone signal jammers and mobile network blockers for sale – jamming devices – https://www.jammer-store.com/

Among the main areas of application of jammers are the following:

For those who are well versed in electronics and electrical work jammer CCTV cameras with their own hands can be made quickly and inexpensively.

There are different schemes of jamming for IP cams in internet which you can solder at home and try in work.

Below is a scheme of one of the options videocamera jammer.

The basis of this device can be a generator that is controlled by voltage – the work of such a device is organized by using a chip MAX2622.

With the help of this generator it will be easy to solve the problem of how to create a jammer for CCTV camera.

To be able to change the frequency of the jamming signal must use a variable resistor that is configured to operate at a voltage of 2.2 V.

Also can be used and chips MAX2622 or MAX2623 – in this case the initial voltage of the variable resistor must be 1.7 V.

This contributes to the fact that the strong interference is created, which is subsequently modulated to the reference voltage of the oscillator system.

Noise overlaps this voltage, creating a broadband interference in the desired range.

Smart Home
Radio Standard Thread: Indispensable for the Smart Home of the Future
WLAN is the undisputed radio network for Internet communication. 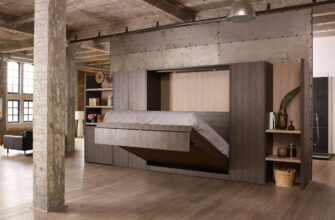