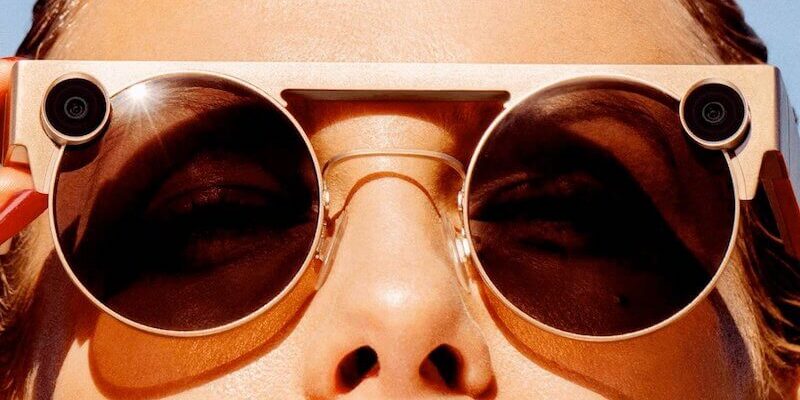 Also, unlike previous versions of the glasses, the 4th generation is not currently available for sale. Snap is positioning this version of the AR glasses as a developer kit.

Unlike Microsoft’s or Magic Leap’s approach, which provided more functionality at the expense of a bulky device, Snap takes a “form over function” approach. The company favors a practical design that consumers would find sensible, even if it means reducing some of the device’s capabilities.

Features of the 4th generation of Snapchat Spectacles:

As for creating content for the 4th generation glasses, Snap is of course relying on its Lens Studio software, which has long allowed developers to create AR experiences for use on Snapchat.

According to information from Wired, Snap plans to send about 1,000 of its AR glasses to developers. 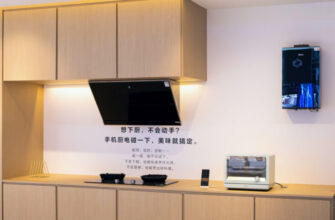 Blog
Amazon, Apple and Google Smart Home Devices will be able to Work Together – the Companies Have Joined the Matter Alliance
The world’s leading tech giants, including Amazon
You may also like